'The thing of every rancher's nightmares...'

The Tarrlossus is an extremely large tarr which sits in a massive pool of sludge. Large tentacles of the sloppy black liquid protrude from the mess.

It appears on the morning of the 50th day, dragging itself from the ocean behind the house on the ranch, roaring very loudly. If the rancher is away, they will hear the roar to be alerted. Every tarr currently on the map will migrate towards the ranch, devouring any slimes there. The Tarlossus itself will sit upon the house, attached to the cliffs and the house, all of which are now covered in black goop. Large tentacles will spurt from this goop, lashing out.

To defeat it, you must toss harmful slimes, such as Boom Slimes, or Hero Slimes, at it to deal damage. It has 200HP overall. Water is also recommended to beat the tarr it summons.

It uses its massive mouth to chomp down on the rancher. Its eyes flash before this attack, so you have a chance to dodge it.

It grabs you with a huge tentacle, attempting to toss you into its mouth. A jetpack can be used to fly from its grasp.

Summons 10 tarr, water can be used to defeat these.

Once defeated, the tarr will fall back into the sea, and all the gunk over the ranch will seep away with it. As it does, a huge roar will boom across the entire map. Unlike most fights, you gain NOTHING from defeating it, and the chances are him and his tarr minions would have laid waste to your entire collection of slimes. 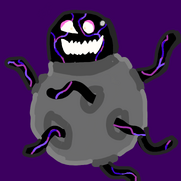 He does linger. (By MixieRoast) 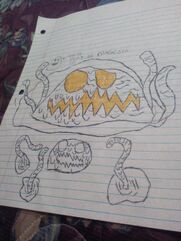 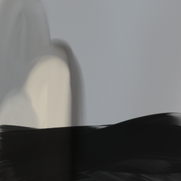 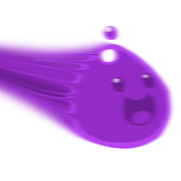 Unused Ditto
Add a photo to this gallery
Retrieved from "https://slime-rancher-fanon.fandom.com/wiki/Tarrlossus?oldid=62874"
Community content is available under CC-BY-SA unless otherwise noted.